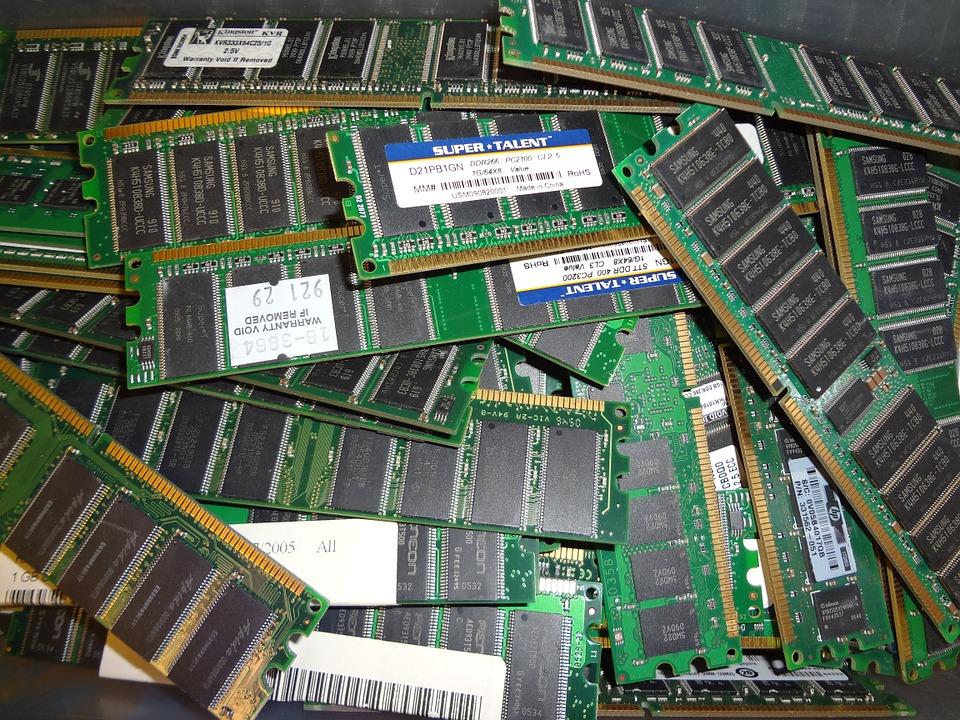 Determining PCB assembly cost involves labor cost calculations, turnaround time, technology expenses, the number of required PCBs, and the expense of packaging and shipping of parts, etc. For cost calculation, employees have to analyze all parts of the assembly process to calculate the total cost. A company must have proper financial planning to sustain in the long run. That’s why assembly cost calculation is so important.

There are many calculations for the assembly cost of PCB. For labor costs, geographical location plays an important role. As PCB assembling requires a skilled workforce apart from automated machines, labor cost is an issue here. Many countries give incentive to companies which manufacture PCBs in regions where labor cost is cheap. A PCB assembled in Asia is usually less expensive than a PCB assembled in Western Europe or North America.

Technology is another issue. As an example, surface mount technology (SMT) provides lower setup costs and massive automation. That’s why this technology reduces costs a lot, and part packaging is another concern for the expense. BGAs require extra effort and time for packaging as they need a connection to an electrical source. Thus cost increases.

How to Reduce Cost on PCB Assembly?

There are many ways to reduce the cost of the PCB assembly. In PCB designing, there are concerns like surface finish type, layer count, size and shape, via technology, etc. Via technology is for making connections on the board. Via technology can be blind via or buried via; each of them has a different cost.

Preparing BOM is an important task. BOM should include all necessary items such as part numbers, assemblers, footprints, reference designators, etc. A good BOM should have a replacement of each component. A company should also select manufacturers who maintain their expected order volume and turnaround time. Also, a company should carry out adequate tests and inspections to avoid manufacturing faulty PCBs. Faulty products can result in putting financial losses on a company’s book.

To sustain in the competitive market, a company has to be well aware of PCB assembly costs. Proper cost calculation helps a company to make correct decisions to handle all the challenges.