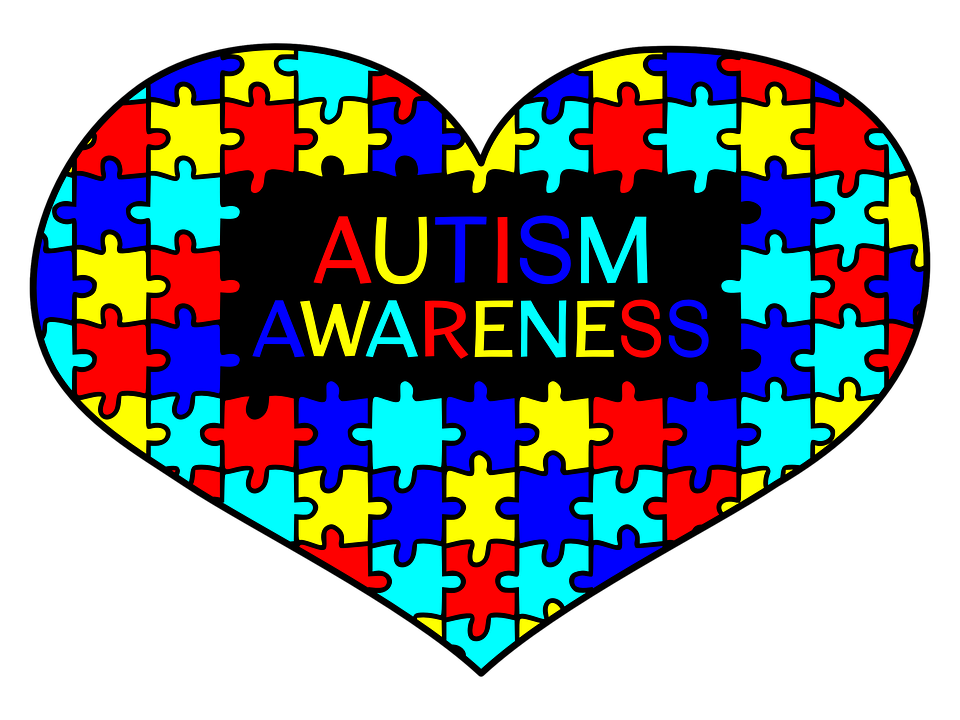 Aspergers is a type of high-functioning autism. People with Asperger’s Syndrome exhibit fairly normal intelligence and some may even have high intelligence, with above-average verbal skills. Although people with this condition do not show the same symptoms as everyone else, they generally do not have well-developed social skills. Asperger’s test for adults used to be a separate diagnosis but is now considered part of the ASD (Autism Spectrum Disorder) category. In most cases, AS is diagnosed in childhood but many people do not receive the diagnosis until they are adults.

While unusual symptoms of AS are often observed by those who are closest to the person such as family members, teachers, and friends, it may be diagnosed by a professional. Formal diagnosis of the condition is necessary so the individual can apply for disability insurance or supplemental insurance. It is also necessary to allow the individual to request certain employment accommodations as allowed by the ADA (Americans with Disabilities Act).

There are several tests performed to determine Asperger’s test for adults in an individual. There is no single test that would pinpoint the condition. Some of the possible assessment tools include:

The RAADS-R is considered one of the most reliable tools in the diagnosis of AS among adults. It assesses development pathology in the individual in language, sensory-motor, and social relatedness. The test consists of 80 scaled questions that the individual will answer within a clinical setting. It is only administered by a clinician.

This test is performed for patients aged 3 to 22 and completed by a parent, guardian, teacher, or health professional. It helps distinguish whether the patient’s condition is Asperger’s, autism, or certain behavioral disorders. It is also effective in assessing the severity of the disorder. GARS is one of the most widely-used assessment instruments for ASD. It consists of 56 items that describe behaviors associated with autism. These items are classified into six subscales such as Social Interaction, Emotional Responses, Maladaptive Speech, Cognitive Style, Restrictive/Repetitive Behaviors, and Social Communication.

AAA is a diagnostic method used to test autism among adults. It was developed by the Autism Research Centre to provide an assessment tool designed specifically for adults, since most tests available are used mainly for children. The distinctive characteristics of this type of AD test are that it is data and electronic-based and can be scored by a computer. It also uses more stringent diagnostic criteria, which help eliminate false-positives.