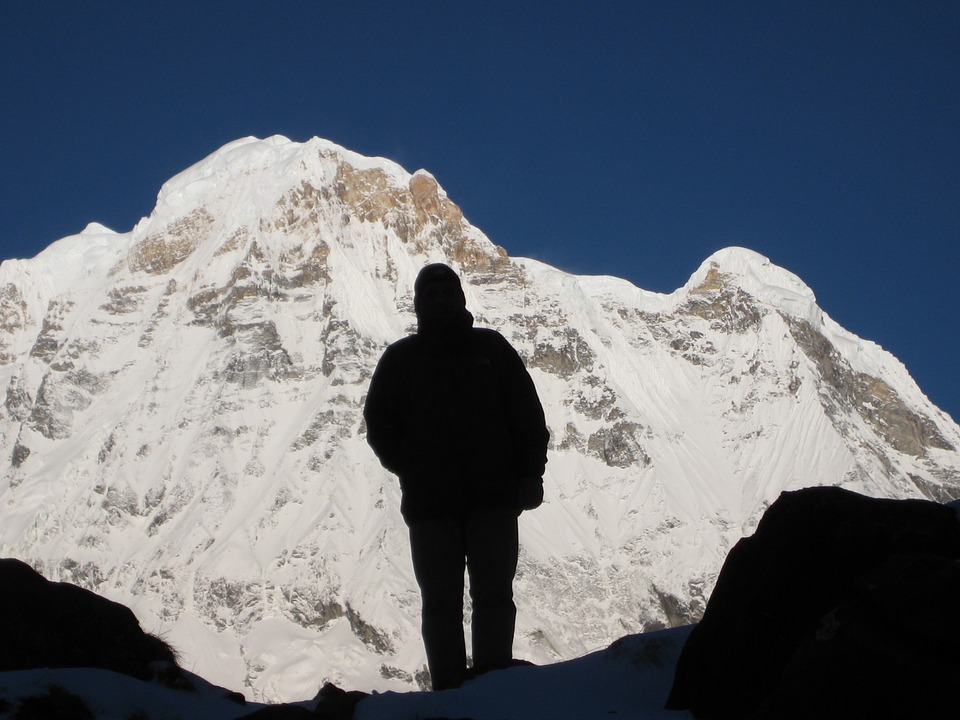 Located in South Asia, the country of Nepal covers an area of 56,827 square miles. It possesses different types of religions and climates. But most importantly, it is known for its different types of geography. Tourists can expect to see scenery such as subtropical forests, waterfalls, arid desert climates, snow-capped mountains and even paddy fields. Nepal is also home to ten of the highest mountains in the world, of which one is Mount Everest.

Thus, it should not surprise anyone that it is also a popular destination for trekkers. The Annapurna Circuit trek is one of the more popular of these treks. It is a 100 to 145- mile trek located in the central mountain ranges of Nepal. It starts at Besisahar, which is a seven-hour drive from Kathmandu, and ends at the Kali Gandaki Gorge. It goes over two different river valleys, and its highest point is at Thorung La Pass.

The Annapurna Circuit Trek usually takes about 15-20 days to cover, though it has been proven that some have done it in less time. Trekkers can do the whole length of the circuit or just start at a certain point and enjoy 3 to 5-day treks from specific cities to the next point. Different treks can be designed to suit your tastes. Just take a flight to a chosen city and start your trek at that point.

Although Annapurna Circuit Trek has been a very popular tourist destination since the 1960s, these days it isn’t as treacherous as it was in the past. It is geared towards tourists and offers various accommodations, eateries and trail instructions. However, be advised that many sparse areas require trekkers to use tents for their accommodations.

A majority of the trek can be done all during the year. As a matter of fact, it is recommended that trekkers cover it during the wet season because the area isn’t as populated. It is a personal choice to make. If you don’t like crowds and don’t mind dealing with rain and limited views of the scenery, this is a good option for you.

Check the climate for the area and determine what things you want to see or experience during the trek. Maybe you’d like to see the rhododendrons in April or visit Tilicho Lake during the summer. You should also check the weather in the area to avoid such things as mudslides and avalanches. All in all, the Annapurna Circuit Trek is a beautiful area in Nepal that attracts trekkers all year round.